Dinner at the Oldest Restaurant in Lyon, France 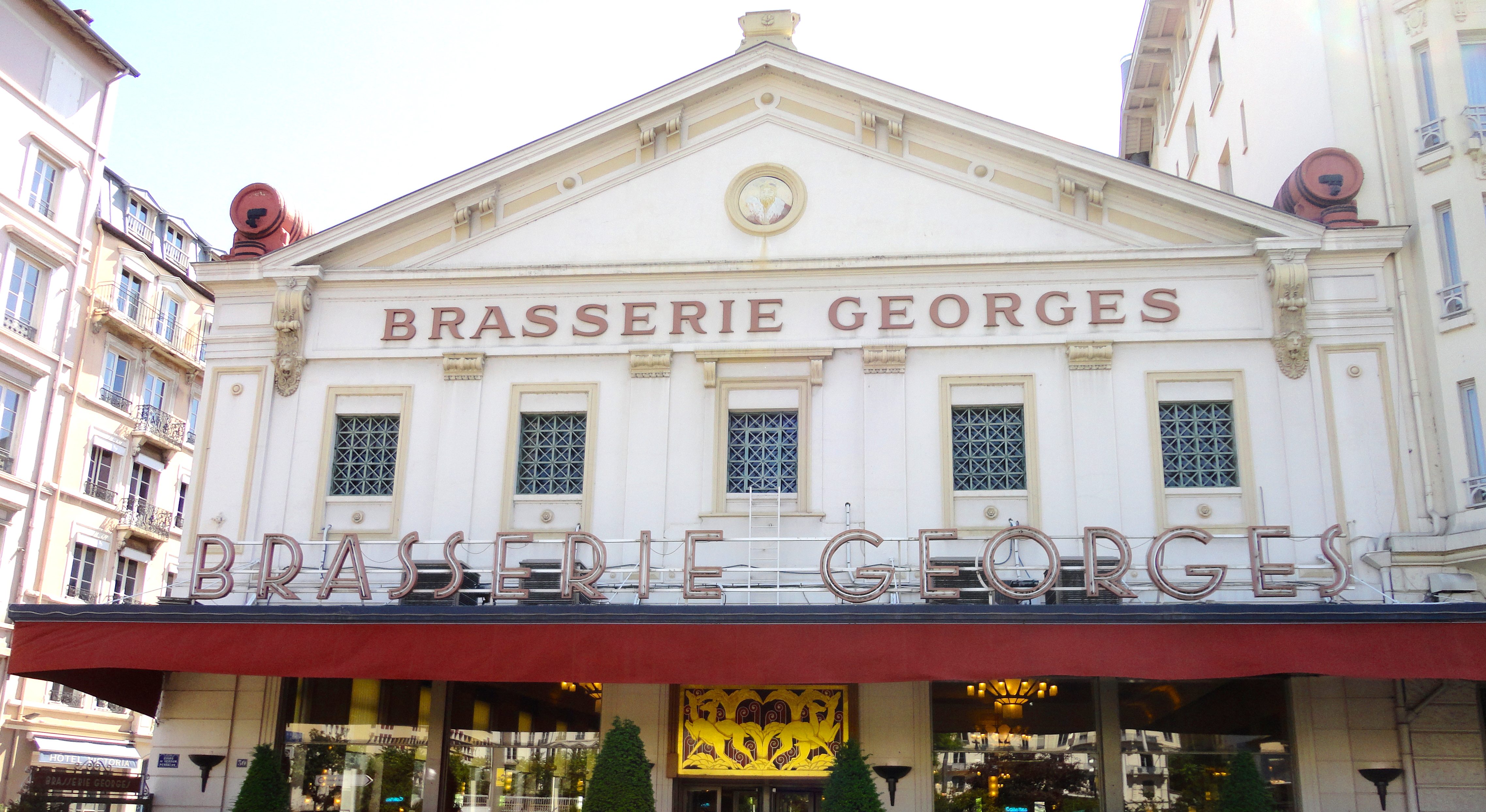 Enjoyed dinner off-ship at the Oldest Restaurant in Lyon… Brasserie Georges. The dining room reminds me of Musso and Frank’s in old Hollywood, only on a much larger scale. There must be 150 tables, and by 8:30pm the restaurant was completely full.We had to have the Foie Gras since in CA they will ban it in July, which is a crime!!! Putting two farms out of business in CA as well. So, back to Foie Gras…. this was accompanied by a Chutney and toasted fig bread.

The Brasserie Georges is a restaurant located in the 2nd arrondissement of Lyon. It is the oldest brasserie in the city and one of the largest brasseries in Europe. Its reputation is now international. Right from its opening in 1836, Brasserie Georges was a resounding success, graced by stars such as Alphonse de Lamartine. And as it happens, accounts from 1857 show the French writer still owes 40 francs. Many of France’s greatest names have passed through its doors, including Paul Verlaine, Jules Verne, Utrillo, Jongkind, the Lumière brothers, Edouard Herriot, Mistinguett, Léon Blum, Emile Zola and Rodin. Commemorative plaques are fitted to the seats to mark the visits of such public figures.
30 Cours de Verdun Perrache, 69002 Lyon, France
brasseriegeorges.com 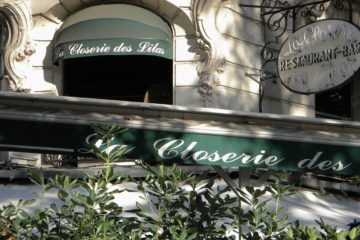 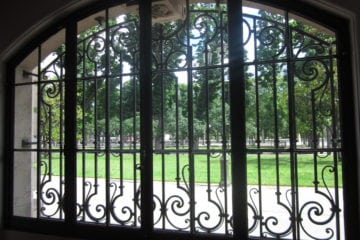 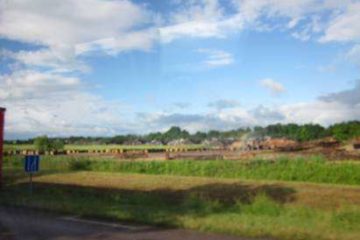 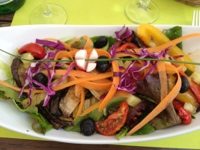 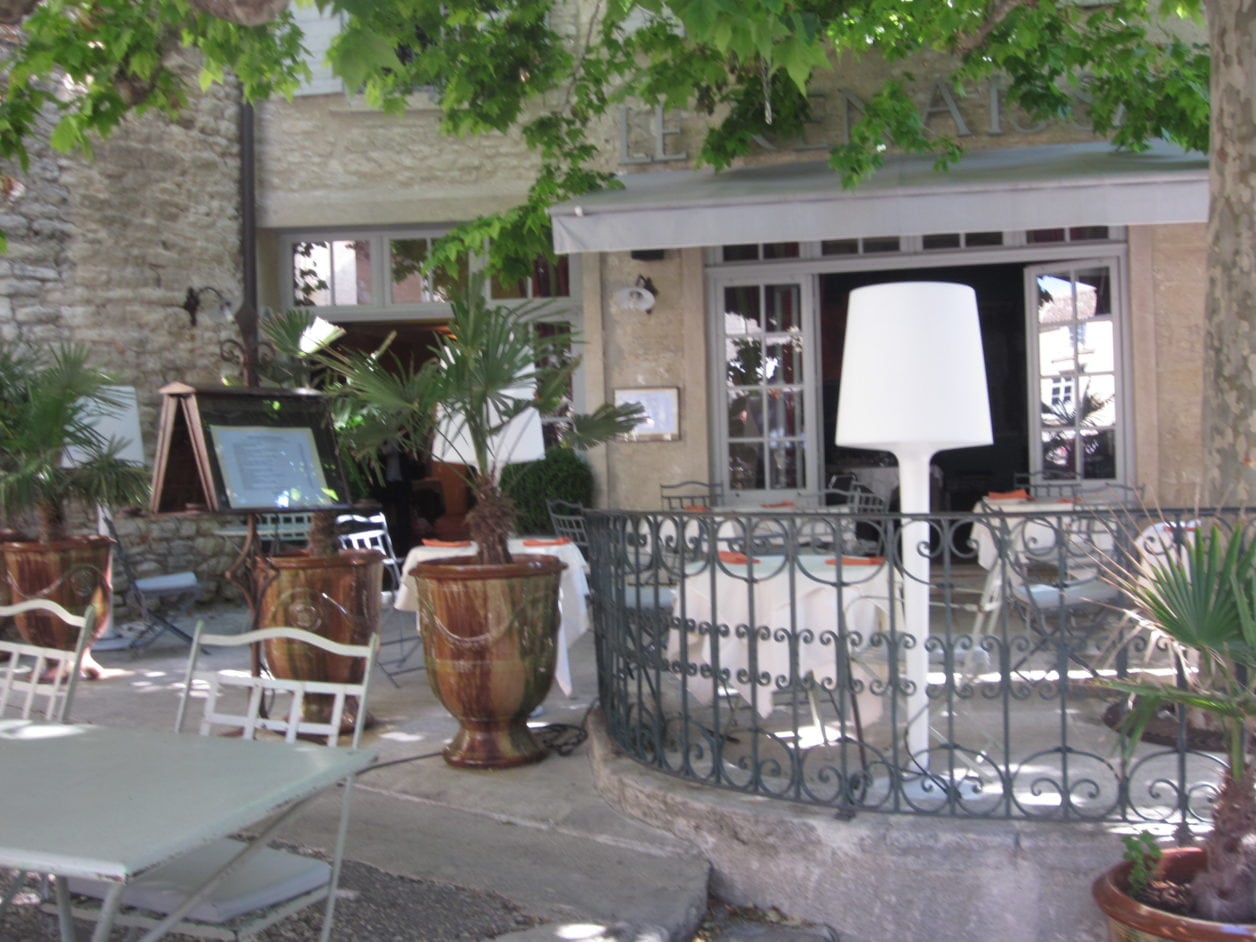