Chef Geeta Bansal of The Clay Oven Restaurant, Bloomingdale’s Fashion Island, and so many of Geeta’s closest culinary friends were on hand for an amazing evening of Food and Philanthropy.  This was a celebration of  life and the fight against breast cancer. Geeta has been involved with the Hoag Hospital Foundation for many years, and is also a breast cancer survivor herself.  The Hoag Hospital Foundation is near and dear to her heart, and she was able to bring together so many of her good friends to make this special evening—-well—extraordinary.

To say they “rolled out the Red Carpet” is quite an understatement. Entrances were elegant as guests sauntered through floor to ceiling glass doors in elegant cocktail attire. As they strolled down the Red Carpet, with a nod to the wonderful serenading quartet music, they were handed a glass of champagne on a silver tray. This followed by flash-flash photography against a branded backdrop, and a warm greeting from the gracious “hostess of the evening” Chef Geeta Bansal.  What a drama of an entrance.

The “who’s who” of Newport were there to show their support, as were honorary guests from the Hoag Breast Center and Women’s Health Institute. This included: Dr. Melvin Silverstein, Dr. Allyson Brooks and Dr. Gary Levine.  Guests mingled and navigated their way around the finest of jewelry and furs departments on the main level of Bloomingdale’s. The Staff were very attentive with viewings and any requests to see the case-bound shimmering wonders. For this evening, 10% of purchases would be donated by Bloomingdale’s to the Foundation.  Perfect!

The Culinary Luminaries were also on-hand with amazing samplings of their iconic cuisine. Various food stations were carefully placed throughout the retail space, while some items were smartly passes on trays by an affable wait staff. There was:  a Marani Martini Bar illuminated with a cool pink light under opaque white, a Hess Collection Winery pouring both white and red wines, Young’s Market was another wine purveyor pouring, and Surfas Culinary District was carving tableside a leg of Iberico ham and a cheese from a delicious wheel of goodness. Portola Coffee Lab was serving their famous coffee concoctions, along with craft beer.

As the name implies, Broadway of Laguna Beach stole the show with not only the best tasting appetizer, but also with their serving display. Sorry Chef Amar Santana, but I am going to have to steal this concept and use it at my next dinner party! It is brilliant. Nestled in a sea of 2” thick grass (yes grass) were small egg-shells that had been miraculously filled with a foie gras custard with oxtail marmalade atop. All this was served with tiniest of a wooden spoon. It was delicious.

The second favorite was the Clay Oven of Irvine served in a delicious Tandoor roasted vadouvan duck samosa with tamarind mole and a Lamb Kofta with ghost  pepper tomato conserve pea shoot salad. A lovely balance of flavors.

James Hamamori of Hamamori Sushi at South Coast Plaza was on-deck with two of his sushi chefs. They were preparing the most elegant sushi. They served two items….Tuna Sushi Seaweed Vinaigrette with Blue Cheese and a Salmon Sushi with Yuzu Mignonette Albacore Sushi with Crispy Onions .  It was divine. And you could tell they were enjoying the evening.

Thanks in large part to philanthropy, Hoag has become one of the nation’s finest healthcare systems and serves a diverse and growing population. Hoag Hospital Foundation, the philanthropic arm of Hoag (a separate 501(c)(3) corporation), is an integral partner in Hoag’s mission to become a trusted and nationally recognized healthcare leader. Under the direction of a volunteer Board of Directors, the Foundation conducts campaigns and programs that have raised more than $40M in new gifts and pledges in FY 2012. (The 2013 figures are not yet available according to the web site.)

The Clay Oven, offers guests the best of Indian cuisine, but also takes them on a culinary tour around India.  Chef Geeta’s Indian cuisine is unusual in its flexibility and offers diversity. There are no rigid recipes or rules and it reflects the various influences of religions, cultures, foreign invaders, and the geography and climate of the country.  One significant influence on the cuisine of India has been the Ayurveda, the ancient Hindu treatise on health.  Ayurvedic texts have influenced how foods are prepared and consumed, thereby contributing to a healthy body and a better quality of life.  The most commonly asked question about Indian food is “What is a curry?”  In India, it simply means a dish with gravy made with a lot of fresh herbs and spices with fish, meat, or vegetables as the main ingredient. At the Clay Oven, they use fresh seafood, poultry, lamb and vegetables, steeped in subtly-flavored marinades, remarkably low in fats and oils, and finished to perfection in the Tandoori oven. In September of 2013 Clay Oven was awarded the coveted Golden Foodie Award of the Best Indian Cuisine in Orange County, as voted by diners. They have also been voted “The Best Indian Cuisine of Orange County” by CitySearch, and voted as one of “top ten OC restaurants” & “best in service” and a “neighborhood gem” on Open Table. 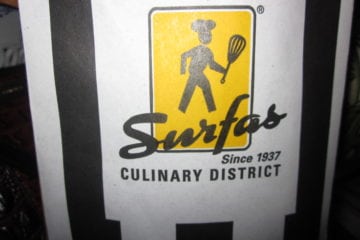 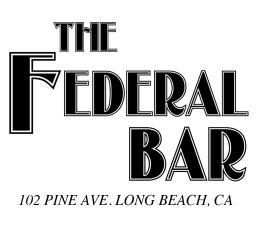 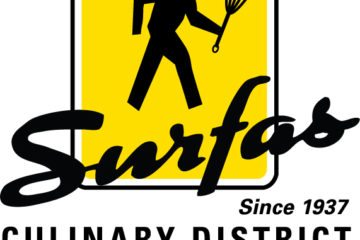 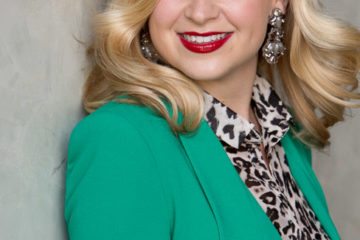 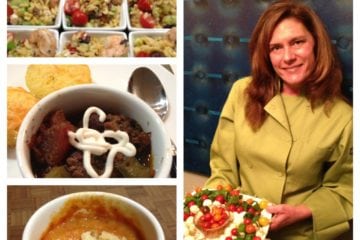